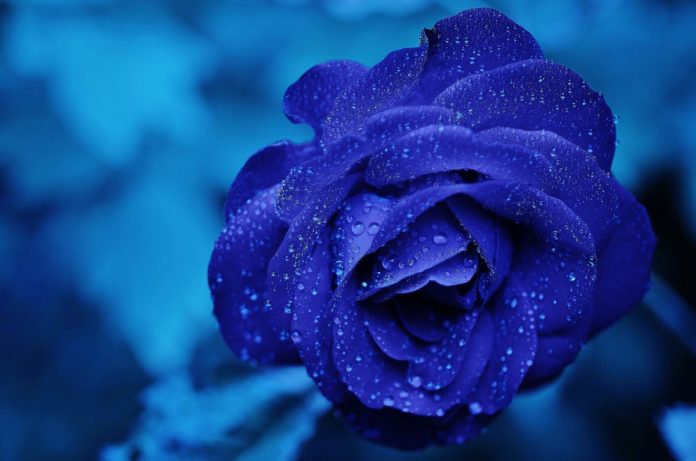 The kiss, flies around
like a strange blue bird.

Have not you seen during
my most unique and inquisitive moments
the blue lightning streaks in my secret sky.

The kiss,traversing beyond measures
is an angel.

At the centre of the sky clouded with bluishdarkness,
liesmy kiss as a full moon.

When you get fully soaked
haven’t you ever realized that my kiss is a steady rain.

The kiss is dream’s truth
and the dream of the truth.

It lies stuck on the mirror
with a mild blue ooze, never going dry.

On the ever growing tree made of skin,
lies the ripened fruit that can’t be named.

Tender and moist, it spreads
endlessly in light blue.

Valiant and shining,
the sharp sword lies in my scabbard
without any fears.

From under a fully mature tree
the frail bodied man was playing the musical instrument.

Dust and dry leaves rose and flew
in the circling winds.

Coins thrown by the passers-by lay
strewn on the mat in front of him.

His deep music ,saddening the mind
burst with a deep melancholy carrying
unfulfilled wishes.
In the sunlight returning path
hedespatches overflowing waves
with his resounding music.

The corner of the crumpled mat
rises and dangles in the air like a painting.

Restless tones that wander mid air
emanating from the Paanan’s music instrument
were generously gifted to the clouds.

Mindless and lost in focus
he turns violent trying to get deep
into his musical penance that flows and drains in waves.

The soul stirring cry
tired of having walked through the scorching streets
makes darkness descend faster on the surroundings.

For his sake, the afternoon’s prayers
molteninhis music were transported to the seven skies
by the gentle winds.

I stood motionless for a very long time
even after he had left.

Anar (Issath Rehana Azeem) has been writing poetry in Tamil since the 1990s. Her books have won several awards, most notably the Government of Sri Lanka’s National Literature Award , the Tamil Literary Garden’s (Canada) Poetry Award and the Vijay TV Excellence in the Field of Literature (Sigaram Thotta Pengal) Award.  She lives with her husband and son in the Eastern Province of Sri Lanka at Sainthamaruthu. 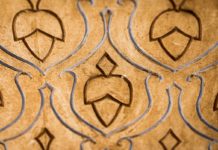 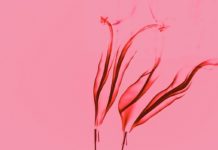