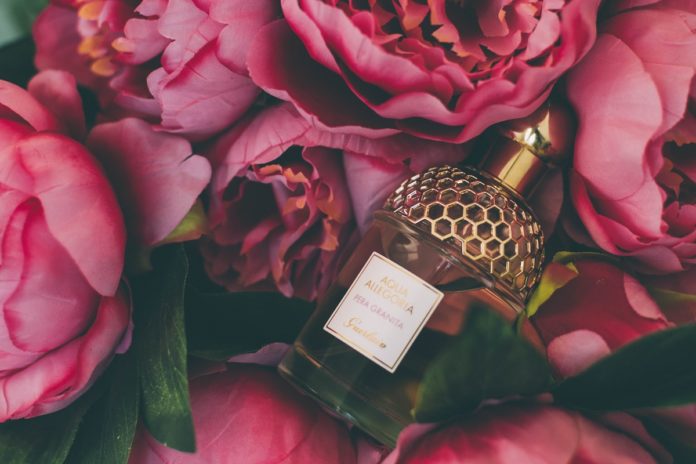 “You want me dead!” he shouted at his wife.

“Eat something and go. Your lunchbox is ready,” his wife said. But he was already halfway to the Dadar suburban station. All she asked him was to get their boy ready for school. There was a common toilet and a common bathroom for that row of six one-room chawls. Most of the residents would have left for work by seven in the morning. So managing the boy’s bath at eight should not have been difficult.

The 8.29 was late by two minutes. He could have done his little bit for his little boy. All day, he was filled with remorse and thoughts of death. But otherwise, it was a good day. By noon, he had booked orders for 250 umbrellas. The Grant Road shop had asked him to come at half past seven. The owner came only at eight. But he gave an order for 200 umbrellas and straightaway gave a 50 per cent advance.

When he reached home, it was nine. The one-room chawl had a loft fixed to the wall near the door. That was where he kept his clothes and slept. He tapped the door gently but it opened. His wife must have forgotten to bolt the door. He climbed to the loft. In the dark he could see his wife lying there with her face down. He sat by her side. He told her, “I am sorry. We should never quarrel again. Whole day I was miserable with thoughts of death. It was terrible.” He got up. “When did you start using this perfume? They use this only to beat the stench of corpses. I will get you a good one next week.” He changed his clothes and went downstairs. He switched on the light. His food was laid out. And his wife and child were sleeping at the usual place.

He rushed to the loft. There was no one. Only the scent of a strong perfume.

Note: (Translated from the original Tamil by the author)

The above story first appeared in The Hindu – Magazine section dated: Nov 30, 2013.