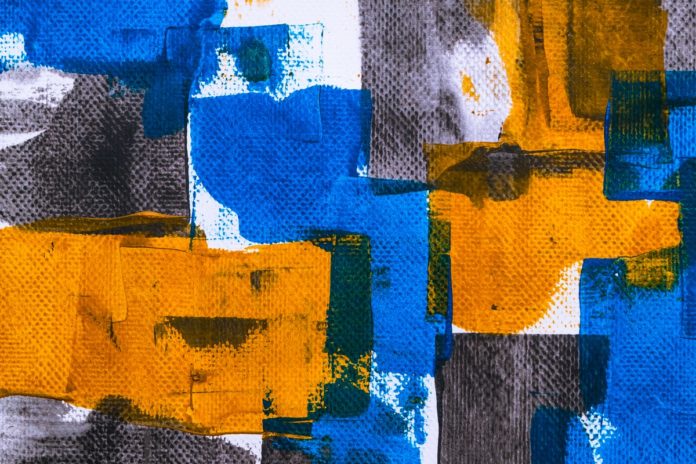 If a child of my clan should die,
if it is born dead,
a mere gob of flesh
not yet human,

they will put it to the sword,
to give the thing
a warrior’s death.

Will such kings
bring a son into this world
to be kept now
like a dog at the end of a chain,

who must beg,
because of a fire in the belly,
for a drop of water,

and lap up a beggar’s drink
brought by jailers,
friends who are not friends?

To bring forth and rear a son is my duty.
To make him noble is the father’s.
To make spears for him is the blacksmith’s.
To show him good ways is the king’s.

And to bear
a bright sword and do battle,
to butcher enemy elephants,
and come back:

that is the young man’s duty.

The young bull
does not feel the yoke,
though the cart is loaded
with salt and things.
But who can
foresee the damages
when it dips into creeks
and climbs the hills?

So the salt merchants keep
a second safety axle
under the axeltree.

You are such,
lofty one with bright umbrellas of fame:

whoever lives in your shade,
living as under the fullest moon,

has any fear
of night?

A Woman and her dying Warrior

I cannot cry out,
I’m afraid of tigers.
I cannot hold you,
your chest is too wide
for my lifting.

Death
has no codes
and has dealt you wrong,
may he
shiver as I do!

Hold my wrist
of bangles,
let’s get to the shade
of that hill.
Just try and walk a little.

Waist thin as the purslane creeper
gait heavy as with grief,

the young brahman came at night
and entered the fortress quickly.

The words he spoke
were few,

and the ladders, the wooden bolts,
came down.

and the war bells
were loosened

from the flanks
of the veteran elephants.

We’ve seen him before
in a house
spaced as in a picture,

with small-bangled women,
mirror images
of the goddess on the hill:

this charmer,
how he made them all lovesick
till their ornaments came loose.

Now he bathes
among bamboos
in the tall hill’s waterfalls,

and dries the twists of hair
that hang down his back.

You stand against the pillar
of my hut and ask:
Where is your son?
I don’t really know.

This womb was once
a lair
for that tiger.
You can see him now
only on battlefields.

If you ask me how it is
That I’m so full of years
and yet my hair is not gray,
it’s because
my wife is virtuous,
my children are mature;

younger men wish
what I wish,
and the king only protects,
doesn’t do what shouldn’t be done.
Moreover, my town
has several noble men,
wise and self-possessed.

Note: The original author/poet’s name and the verse number in Purananuru is given after each translation above in parantheses.

About the literary work, Pura Nanuru:

The Purananuru  (literally “four hundred [poems] in the genre puram“), sometimes called Puram or Purappattu, is a classical Tamil poetic work and traditionally the last of the Eight Anthologies (Ettuthokai) in the Sangam literature. It is a collection of 400 heroic poems about kings, wars and public life, of which two are lost and a few have survived into the modern age in fragments. The collected poems were composed by 157 poets, of which 14 are anonymous and at least 10 were poetess. This anthology has been variously dated between 1st-century BCE and 5th-century CE, with Kamil Zvelebil – a Tamil literature scholar, dating predominantly all of the poems of Purananuru sometime between 2nd- and 5th-century CE.

The Purananuru anthology is diverse. Of its 400 poems, 138 praise 43 kings – 18 from the Chera dynasty (present day Kerala), 13 Chola dynasty kings, and 12 Early Pandyan dynasty kings. Another 141 poems praise 48 chieftains. These panegyric poems recite their heroic deeds, as well as another 109 poems that recite deeds of anonymous heroes likely of older Tamil oral tradition. Some poems are gnomic in nature, which have attracted unrealistic attempts to read an ethical message, states Zvelebil. The poetry largely focuses on war, means of war such as horses, heroic deeds, widowhood, hardships, impermanence, and other effects of wars between kingdoms based along the rivers Kaveri, Periyar and Vaigai.  (Source: Wikipedia) 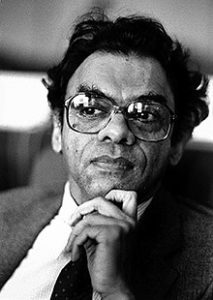 Attipate Krishnaswami Ramanujan (16 March 1929 – 13 July 1993) also known as A. K. Ramanujam was an Indian poet and scholar of Indian literature who wrote in both English and Kannada. Ramanujan was a poet, scholar, a philologist, folklorist, translator, and playwright. His academic research ranged across five languages: English, Kannada, Tamil, Telugu, and Sanskrit. He published works on both classical and modern variants of this literature and argued strongly for giving local, non-standard dialects their due. His translations of Tamil Sangam poetry are highly admired and well received globally.