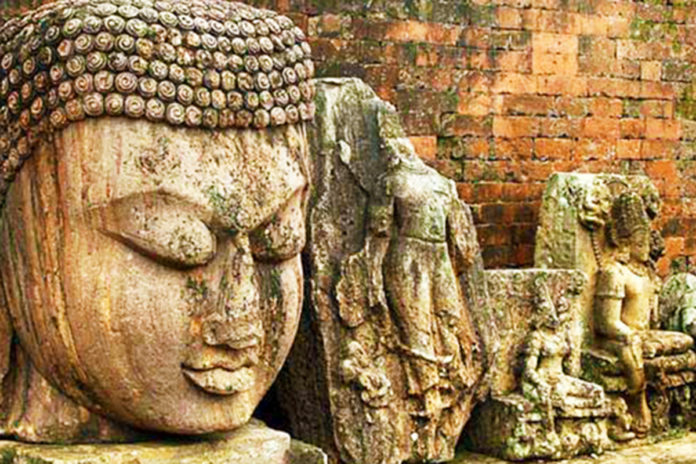 Believing your sleep is real,
he places his hand on your foot to massage,
thinking it will be a remedy to your tiff;
Oh women, who still pretend sleep
and not open your sharp eyes, open your doors!

Translator’s note: The poet is in town to praise the valor of victorious Chola army in the battle of Kalinga (1110 CE). He asks the women to open their doors and listen to their men’s valor. In this poem he says “You pretend to be asleep. Your lover thinks it is real and takes your foot in his hand to massage and reconcile over a tiff. Though you love it, you still pretend to be asleep and do not open your eyes. Oh women, open your doors and hear me”

Translator’s note: In this poem, the poet says “women who are generally in a state of dishevel while making love, open your doors”.

Acknowledgement: The above translations sourced from: www.oldtamilpoetry.com

Kalingathu Parani is a short literary work (சிற்றிலக்கியம்) written by Poet Jayamkondar in the 12th century. It is written in praise of Kulothunga Cholan’s general Karunakara Thondaiman who invaded and conquered Kalinga country (present day Orissa). Poems 21-74 are the bard calling the women of Kanchi (present day Kancheepuram, the town of Karunakara Thondaiman) to open their doors and hear the valor of their hero. These 54 poems are erotically charged. The next chapters of the work are gory descriptions of battle field and the ghosts getting together for a feast of dead bodies. Parani is a form of poetic work that is sung in praise of a warrior. It is generally named after the battle. Since this about the battle of Kalinga, it is called Kalingathup Parani. 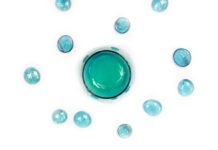