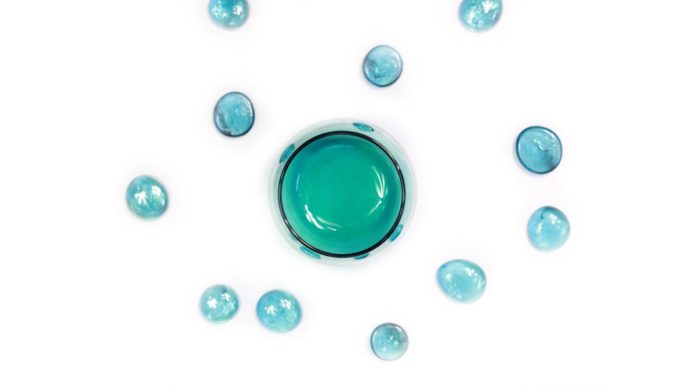 * – His reputation is such that enemies are afraid to attack him. Hence his soldiers need not guard the city doors.

This verse is sung in praise of River Cauvery as she flows into Chola country. After the monsoon, Cauvery flows into Chola country with fresh waters. Arrival of floods is a joyous occasion, making the farmers hail the river. The noise as she flows to canals through sluice gates adds to the ruckus. Since river is overflowing, it breaks the river banks noisily. Revelers assemble at riverfronts to celebrate the fresh floods. Amidst such noise, Cauvery marches in majestically. All such noises indicate her bounty to the country of Valavan (Chola King). The boisterous soliders of Valavan have no need to guard the city gates as enemies are afraid of their king’s reputation and are afraid to attack. May you live long Cauvery, who has brought such wealth to our country.

This is the searing accusation of Kannaki on seeing her husband Kovalan’s body. Kovalan was wrongly accused of stealing the Queen’s anklet and was ordered to be killed by the Pandiya King without an enquiry. Kannaki learns of this and comes and laments over her husband’s dead body and curses the town. She asks “What sort of town is this? Are there wise men here who take care of even others’ children? In this high storeyed town (Madurai), whose King unjustly ordered my husband to be killed is there a God?”

After this she goes to the King’s court and proves with her other anklet that her husband was innocent. When the King learns that he has made a mistake, he dies instantly. Kannaki’s anger does not abate yet. She curses Madurai to be burnt down and Madurai burns.

These three verses are sung by Kovalan when he visits the beach with his courtesan, Madhavi. These verses cause them to bicker with each other and makes him leave her to go back to his wife Kannaki.

First verse – Her eyes are fish shaped, brow is like a curved bow and tresses are dark like clouds. Her face makes men yearn for her. Her face is a moon, that now lives in the fisherman’s hamlet because it was afraid of snakes in the sky swallowing it. Solar and Lunar eclipses were explained as a snake in the sky swallowing the moon. So Kovalan says this girl’s face is like a moon. But why did the moon come down to earth. It must have been to escape the snakes.

Second verse – The sea is throwing up conch shells which roar with noise of the sea. Hearing that she is afraid and her eyes swing either way. Her eyes are reddened. Those red eyes look like blood stained spears that take the life of him. He says her eyes are the weapons with which she kills him. She is death incarnate living like a soft spoken tender girl in this sea side village.

Third verse – She is chasing away birds that come to steal dried fish that are white in color. Seeing her move about causes distress to him. She is misery incarnate in the form of a girl wearing plaits in the flower filled backwaters.

The above translations first appeared in : www.oldtamilpoetry.com

Silappathikaram (Tamil: சிலப்பதிகாரம் ) is one of The Five Great Epics of Tamil Literature according to later Tamil literary tradition. A poet-prince from Kodungallur near Kochi (part of ancient Tamil region, now in modern Kerala), referred to by the pseudonym Ilango Adigal, is credited with this work. He is reputed to have been the brother of Vel Kelu Kuttuvan (Senguttuvan), the Chera  king. As a literary work, this epic is held in high regard by the Tamils. It contains three chapters and a total of 5270 lines of poetry. The epic revolves around Kannagi, who having lost her husband to a miscarriage of justice at the court of the Pandiyan King, wreaks her revenge on his kingdom.