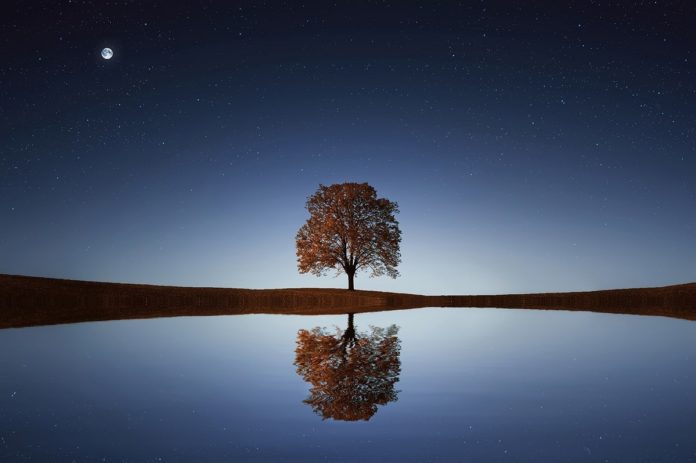 (The heroine speaks in desperation to her friend who consoles her)

The cool clouds gathered in the sky
And poured heavily with thunderclaps
And caused the flowers to get crushed;
Then the rains became scanty;
It was the closing phase of the season
When our lover left us here alone and parted;
We were overtaken by boundless grief;
As we have grown weak
Even the very few bangles
Slipped off from our forearms;
Now when we are yearningly gazing
At the direction he went,
Expecting eagerly his return,
We are assailed by grief.
O northerly, carrying with you a benumbing chillness
That could cause even the hill to quake!
You seem to blow only for me, quite mercilessly,
At this midnight of early dewy season,
When the dew drops which look like
The fine particles of water that are thrown off
When an elephant puffs away after taking water,
Veil every place and cause lotus blossoms to get wilted.
May you blow like this, losing no time,
In the direction of our lover!
Should you do so, he whose heart is strongly linked
To the efforts of earning riches,
May perhaps return thinking of me,
His heart melting like the washing of a fine sand strip
Overrun by the channel water.

Akananuru (Tamil: அகநானூறு), a classical Tamil poetic work, is the seventh book in the anthology of Sangam literature (600 BCE – 300 CE), namely Ettuthokai. It contains 400 Akam (subjective) poems dealing with matters of love and separation. Other names for Akananuru include Neduntogai or Nedunthokai (“the long anthology”), Ahappattu, Ahananuru, and Agananooru / Agananuru.

Dr .A. Dakshinamurthy is an eminent scholar in Tamil and has translated into English numerous works of Classical and Medieval Tamil. He has won several honors and awards for his contribution to the cause of Tamil. He was awarded the prestigious, “Tolkappiyar Viruthu” for his lifetime achievement in Classical Tamil for the year 2015, by the Honourable President of India, Mr Pranab Mukherjee on 9th of May, 2017. The Government of Tamilnadu has honoured him twice. He received the “Bharathidasan Certificate of Merit” from the Government of Tamilnadu in 1991 for the book, ‘The Poems of Bharathidasan – A Translation”; he also bagged the Government of Tamilnadu’s prestigious Bharathidasan Award for his service to Tamil in 2003.